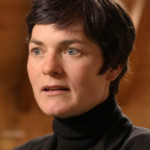 Dame Ellen Patricia MacArthur DBE is a retired English sailor. On 7 February 2005, she broke the world record for being the fastest person to sail around the world. Ellen now heads up a charity called the Ellen MacArthur Foundation.

Her life story so far

As a small girl, Ellen loved the adventures told in Swallows and Amazons. When she was eight, her aunt invited her to sail with her on the East Coast. This was an exciting experience that turned into an obsession. She read sailing books at the local library and saved all her pocket money to buy her first boat – an 8ft dinghy. When she left school, Ellen worked at a sailing school in Hull.

What is she doing now?

In October 2009, aged 33, Ellen Macarthur announced that she was retiring from sailing to concentrate on examining ways in which energy can be used and saved.

In 2010 she launched the Ellen Macarthur Foundation. This is a charity that aims to inspire young people to think carefully about energy usage. By doing so, Ellen Macarthur hopes that we will have a more positive and happy future. 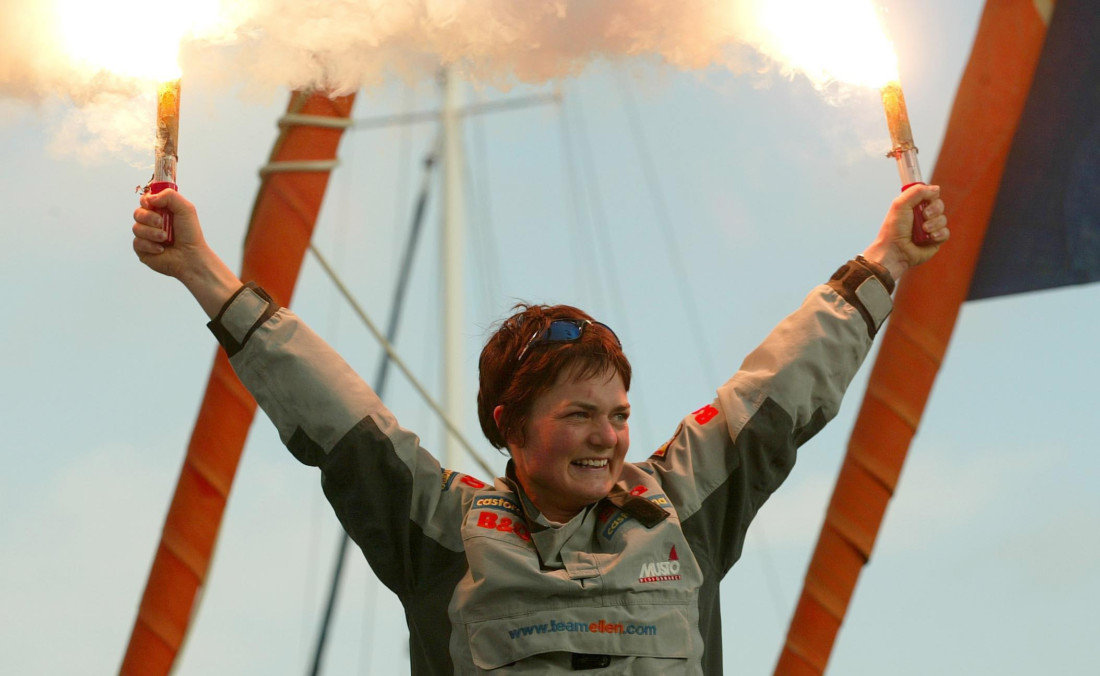