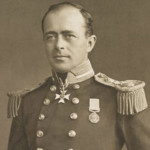 Captain Robert Falcon Scott was an explorer and an officer in the British Royal Navy, who died attempting to be the first person to reach the South Pole.

Family: Scott was one of six children. His father, John Edward, was a brewer and magistrate. His grandfather and four uncles all served in the army or navy. Scott’s wife was called Kathleen. She was a well-known British sculptor. Their son was called Peter. He became a famous painter and ornithologist (an expert on birds).

His early life:
In 1871, aged 13, Scott became a naval cadet. He learned his craft and served on several Royal Navy ships in the 1880s and 1890s. He was highly skilled and valued.

In 1897, Scott’s father died, leaving the whole family dependent on Scott for money. Scott desperately needed more income. By chance, in 1899, he met Sir Clements Markham, President of the Geographical Society (RGS) in a London street. Scott learned that there was to be an expedition to the Antarctic on a Royal Research Ship (RRS) called Discovery. Scott was given the job of leading this expedition.

Scott was not the first British man to visit the Antarctic. A Royal Naval Captain called James Clark Ross had already completed three voyages and had learned of its general shape and named some features in the early 1840s.

However, when Scott completed the expedition he and his team reached further south than anyone before them. His ship was called The Discovery. He and his fellow explorer, Ernest Shackleton, returned to Britain as national heroes.

Some of the discoveries made by Scott and his team on this expedition included:

Scott wanted to continue the work that he had begun on his previous expedition to Antarctica. He was determined to be the first to reach the South Pole, following his sighting previously. 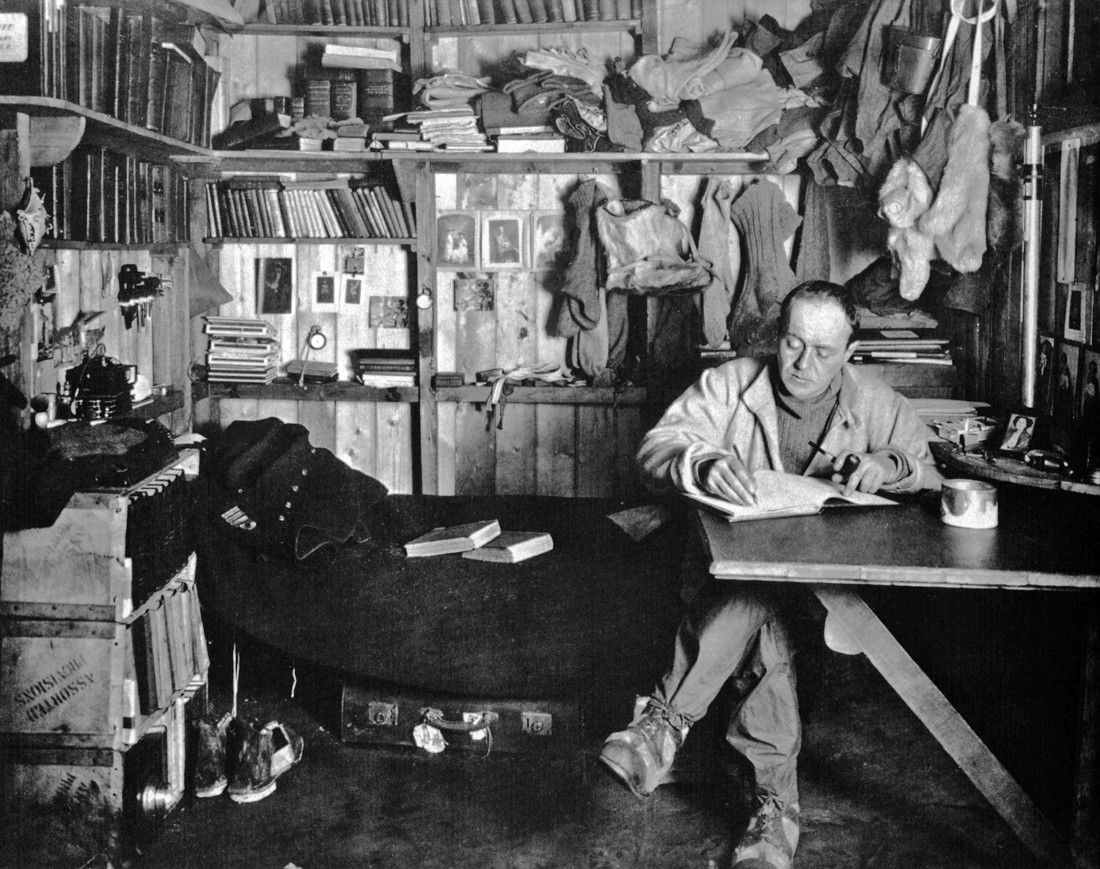