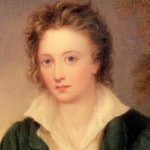 Percy Bysshe Shelley was another famous English Romantic poet. He lived around the same time as William Wordsworth, and was strongly influenced by Wordsworth’s poetry. Shelley himself influenced many other poets with his expressive language and strong political views. He wrote over three hundred poems and several plays and novels. During Shelley’s lifetime, George IV ruled England.

Family: Shelley’s parents were Sir Timothy Shelley and his wife Elizabeth. His father was a wealthy MP. Shelley was the oldest of seven children. He married a young girl called Harriet, with whom he had a son and daughter. Their marriage was troubled and Harriet committed suicide in 1816. Shelley’s second wife, Mary, was also a writer, famous for penning ‘Frankenstein.’ The pair had a son and daughter together, but both died as very young children.

Shelley wrote many different works but he was most famous for his poetry. Some of his best-known poems include Ozymondias, Mont Blanc, To a Skylark and Ode to the West Wind.

Ozymondias is a poem about the remains of a statue standing alone in a desert. This desert was once a huge kingdom ruled by Ozymondias, a powerful king. The poem thinks about how kingdoms can be easily destroyed. It argues that humans cannot prevent this from happening.

Mont Blanc is a poem about Mont Blanc, the highest mountain in the Alps. It celebrates the beauty and power of nature.

To a Skylark was written following an evening walk in Italy with Shelley’s wife Mary. It is about the beautiful birdsong of a skylark that they heard whilst out walking.

Ode to the West Wind is about the wind that would carry Shelley back from Italy to England, where he wanted to help fight for political change.

Famous Lines from Shelley’s poems include:

Mont Blanc: “The everlasting universe of things flows through the mind….”

To a Skylark: “What love of thine own kind? What ignorance of pain….” 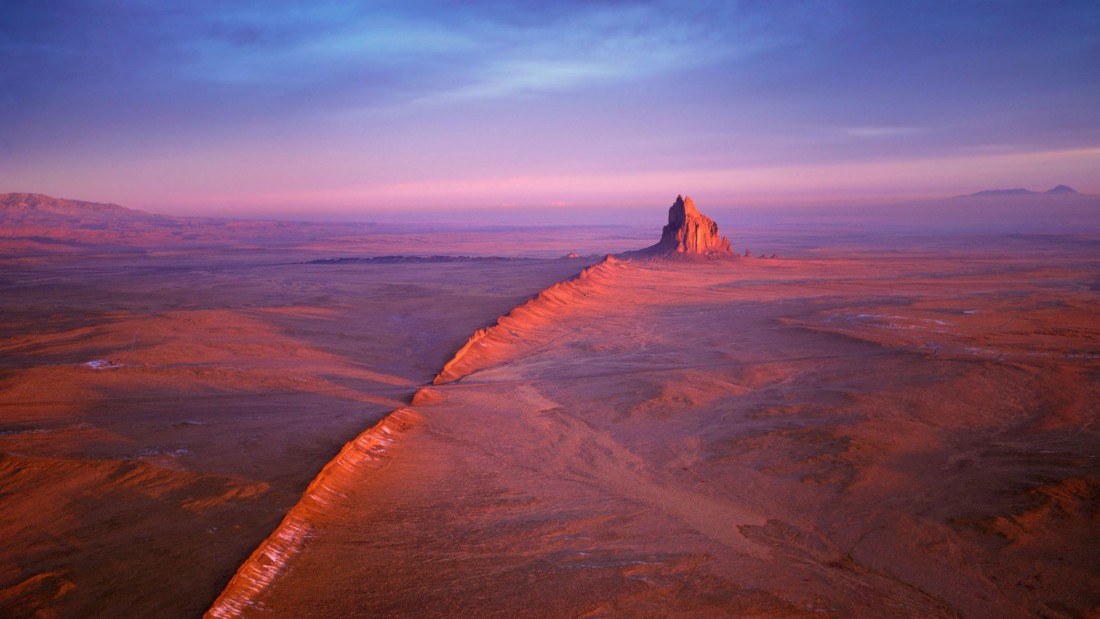