Family: Kipling’s parents were called John and Alice. When he was born, they were living in India as part of the British Empire. John was an artist and architect, earning good money. Kipling had a younger sister, Alice. Kipling married an American lady called Caroline (Carrie) and the pair had three children: Josephine, Elsie and John.

Kipling was an immensely popular writer and poet for children and adults. His most famous works include ‘The Jungle Book’, ‘Kim’, ‘If’- and the ‘Just So Stories’, which were originally written for his daughter Josephine who died of pneumonia aged six.

The Jungle Book tells the story of a man-cub named Mowgli who is hunted by an evil tiger named Shere Khan. When Mowgli grows up, he realizes that he must re-join the ranks of men.

Kim tells the tale of an Irish orphan boy called Kim who lives in India and has to beg on the streets to survive.

The Just So Stories are a set of short stories which describe how different animals acquired their most distinctive features, such as how the leopard got his spots. Kipling illustrated these stories himself.

If- is a poem that sets out advice from a father (Kipling) to his son (John). Kipling was apparently inspired to write this poem by a British politician whose characteristics he admired.

Famous quotes from Rudyard Kipling’s stories and poems include:

Kim: “There is no sin so great as ignorance. Remember this.”

Just So Stories: “But the wildest of all the wild animals was the Cat. He walked by himself, and all places were alike to him.”

If- : “If you can meet with Triumph and Disaster, And treat those two imposters just the same…”(These two lines are written on the wall of the players’ entrance to the Centre Court at the All England Lawn Tennis and Croquet Club, where the Wimbledon Championships are held.)

Listen to – ‘If’ by Rudyard Kipling 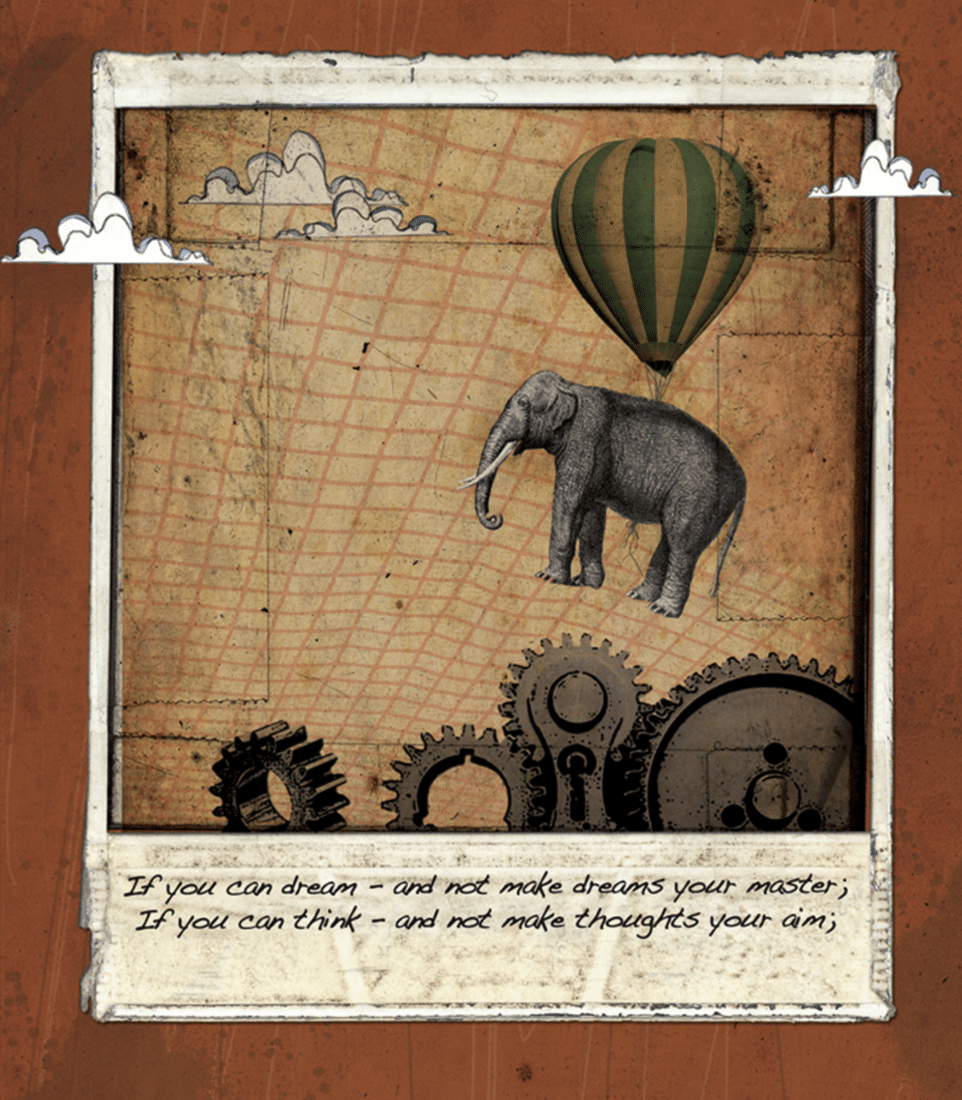